The release still has Kernel 5.4 though user may install updated Ubuntu patched Kernels using ‘Update Manager’. And, it features Cinnamon 5.2, MATE 1.26, and XFCE 4.16 for each desktop editions.

Linux Mint now has a new Xapp “Thingy“. It’s a Document Manager for user to quick access to favorite and recently opened documents and keeps track of the reading progress. 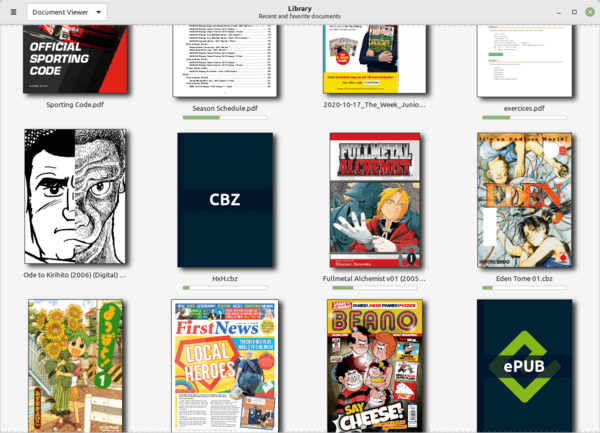 The Sticky Notes also has a new search function and adds option to control the text size.

The default “Mint-Y” theme now has rounded tittle bar corners and bigger buttons. Accents and feature colors removed on some widgets, and now only left on sliders, checkboxes, radios and the close button.

For those prefer the old look, the original Mint-Y theme is available as “mint-themes-legacy” package in the repositories.

The Cinnamon desktop has been updated to v5.2. It’s calendar applet features multi-calendar events, and online calendars and applications sync with evolution-data-server. 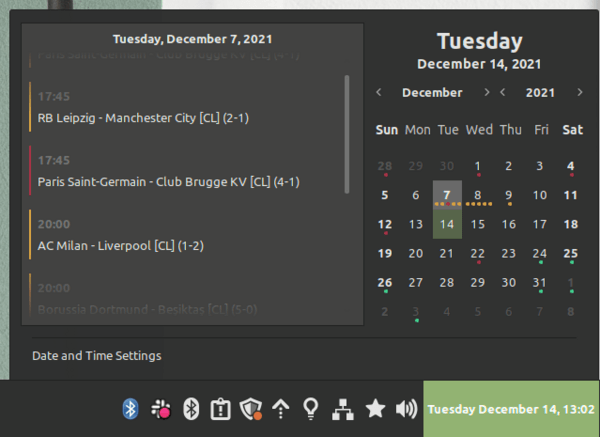 Other changes in Linux Mint 20.3 include:

User may also upgrade to Linux Mint 20.3 by following this guide.

One response to Linux Mint 20.3 is Out! Full Dark Mode, Theme & XApps Updates