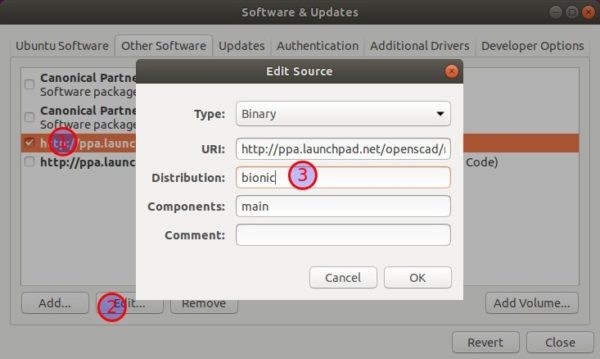 A new stable release of FreeCAD, an open ource parametric 3D CAD modeler, was released a few days ago. It features a great variety of improvements in many workbenches, as well as fancy new things like Occulus Rift support. 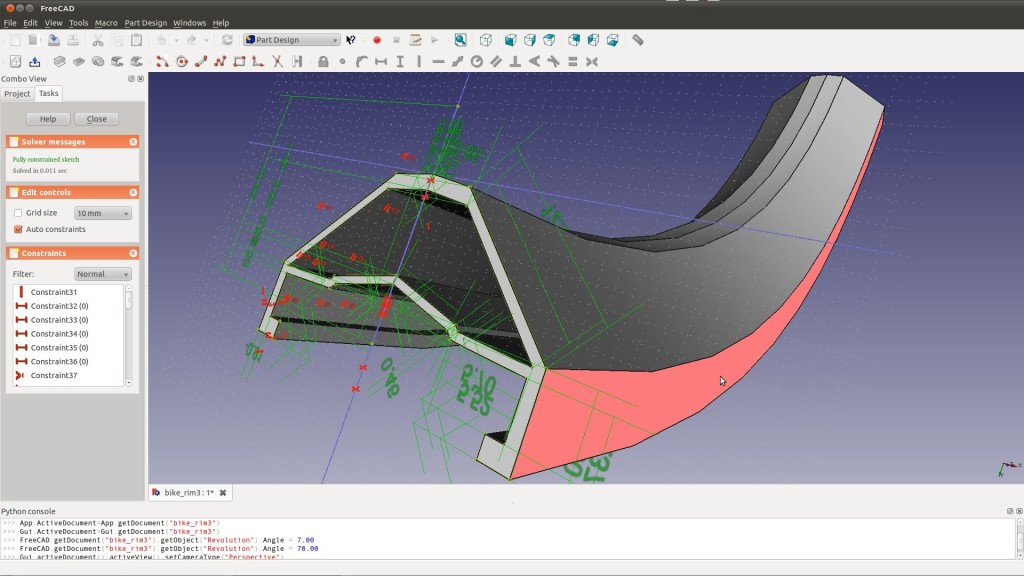 1. To add the PPA, open terminal from the Dash or by pressing Ctrl+Alt+T on keyboard. When it opens, run command:

2. After adding the PPA, you should be able to upgrade your FreeCAD installation using Software Updater or Update Manager.

Or run below commands one by one directly in terminal: