Use Ctrl+Alt+Del to Launch Task Manager on Ubuntu | UbuntuHandbook 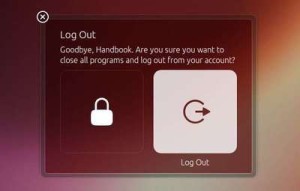 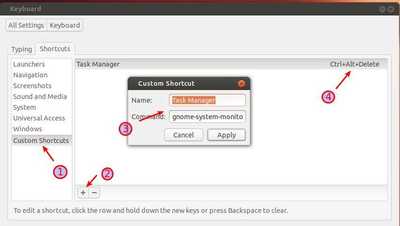