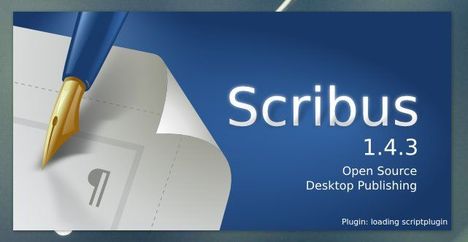 Like the previous version, this is mostly a bugfixing release, but there are also some important enhancements:

Press Ctrl+Alt+T to open terminal for running commands. When it opens, follow below steps:

Export the key and add it to the apt keyring:

3.) update and install the packages:

That’s it! After this tutorial, you can redo step 3.) to receive updates when a new release comes out.