How to Remove white dots from Ubuntu 13.10 LightDM login screen

There’re lots of white dots on default LightDM login screen, which is quite annoying. This quick tip shows you how to remove them in Ubuntu 13.10 Saucy.

See the screenshot before and after: 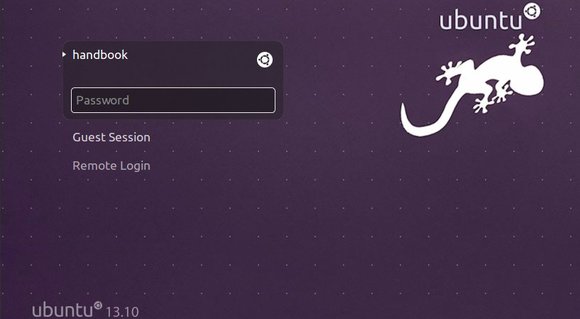 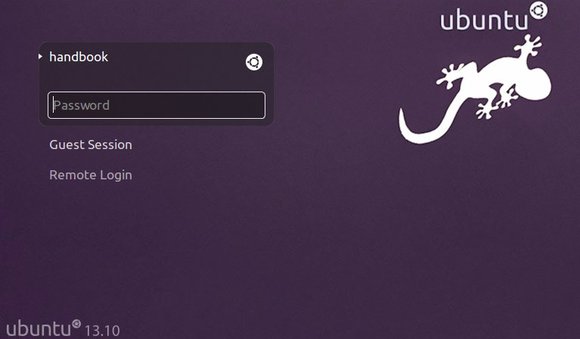 Press Ctrl+Alt+T on your keyboard to open terminal. When it opens, run:

1. Run command to allow user lightdm to create a connection to the X server:

2. Then switch to user lightdm in the terminal window.

If you’re not comfortable with command console. You can use Ubuntu-Tweak, it has an option to turn off this feature under Tweaks -> Login Settings -> unlock -> turn off draw grid.