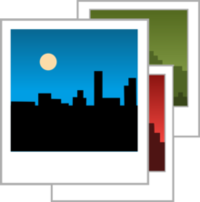 Yorba, the developer of Shotwell has announced a new release Shotwell 0.15, which brings several enhancements: 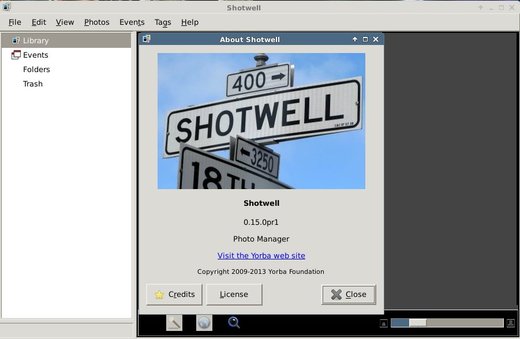 The Shotwell 0.15 tarball is available for download. See the installation guide for information on getting Shotwell on your system

To get started installing the photo management tool, press Ctrl+Alt+T on your keyboard to open terminal. When it opens, run below commands one by one:

For Ubuntu 13.10 Saucy, you don’t have to do something special. Just open Software Center, search for and install shotwell, which is already the newest.

The developer doesn’t build it for Ubuntu 12.04 Precise and its derivatives, because the libraries change so much between versions that it isn’t practical to build on older versions.