Luminance HDR, an open source graphical user interface application that aims to provide a workflow for HDR imaging, now is at version 2.4.0. 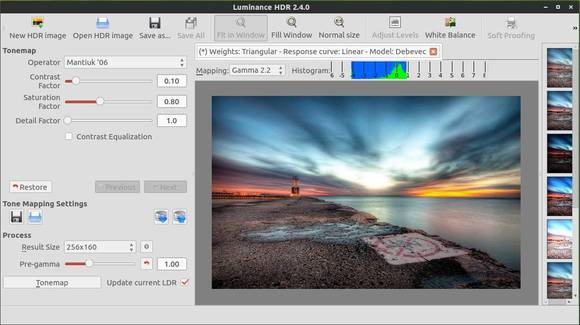 To install this build in Ubuntu 13.10 or Linux Mint 16, press Ctrl+Alt+T on your keyboard to open the terminal. When it opens, run below commands one by one:

One response to Luminance HDR Added FITS Support, Install in Ubuntu via PPA