XBMC 13.0 Gotham edition was finally released a few hours ago. This tutorial will show you how to upgrade or install this free and open-source media center in Ubuntu 14.04, Ubuntu 13.10, Ubuntu 12.10 and Ubuntu 12.04. 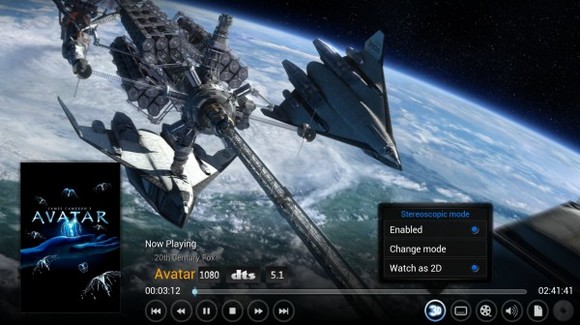 According to the announcements, XBMC 13 brings:

Install / Upgrade to XBMC 13 in Ubuntu:

IMPORTANT NOTICE: 1. Backup your your current userdata folder before upgrading; 2. Due to changes related to the add-on system and skin improvement, certain plugins, scripts and skins may become incompatible when upgrading from Frodo to Gotham.

Press Ctrl+Alt+T on keyboard to open terminal and run the commands below one by one will added XBMC PPA and install/upgrade to XBMC 13.0: