Springseed 2.0 was released a few hours ago with following changes:

And now Springseed team has a Google+ and Twitter page. 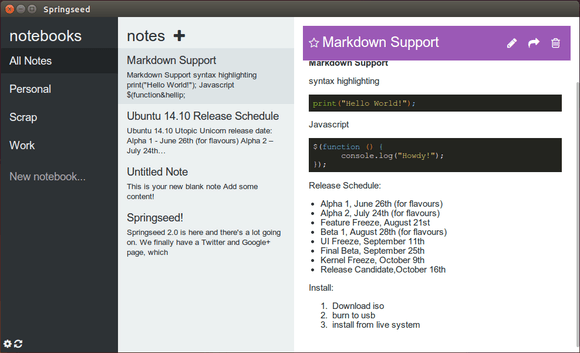 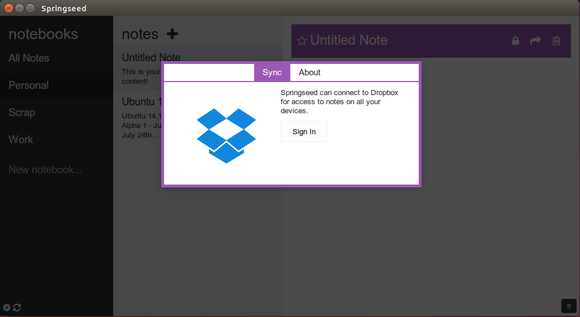 Version 2.0 works on Ubuntu 13.10 and Ubuntu 14.04. Download the packages from its website and click open with Ubuntu Software Center and finally install it on your system: