XBMC 13.1, the first bug-fix release of XBMC 13 Gotham, was finally announced after released two betas and a release candidate.

This 13.1 release contains only fixes compared to previous 13.0, and no new features. It can be safely installed on top of any previous XBMC releases. 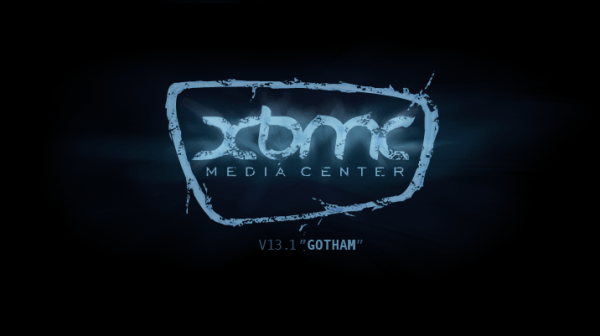 Important notice: 1. It’s always recommended to backup your current userdata before upgrading. 2. Due to changes related to the add-on system and skin improvement, certain plugins, scripts and skins may become incompatible when upgrading from XBMC 12.x.

To install or upgrade, press Ctrl+Alt+T on keyboard to open the terminal. When it opens, run the commands below one by one:

One response to XBMC Media Center 13.1 Released, Install in Ubuntu via PPA