Make A Photo Collage Easily in Ubuntu 14.04 with PhotoCollage | UbuntuHandbook 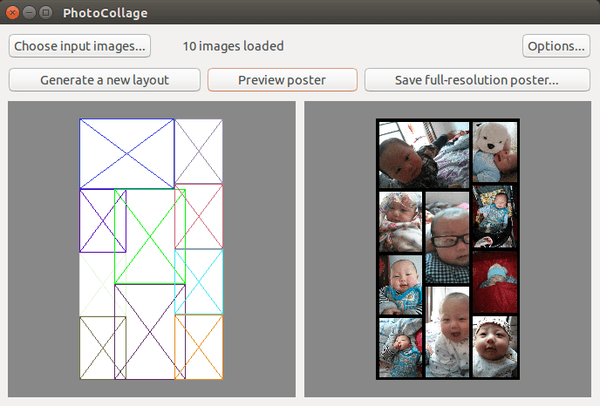 4 responses to Make A Photo Collage Easily in Ubuntu 14.04 with PhotoCollage