Ubuntu MATE is a new Ubuntu flavor started a few months ago. The first release will be Ubuntu MATE 14.10, Ubuntu 14.10 Utopic integrated with MATE Desktop Environment.

Ubuntu MATE is a Ubuntu community project developed by the core MATE Desktop development team, and maintained by the heroes from the Debian packaging team.

At the moment, Ubuntu MATE is not an official Ubuntu “flavor”. The team are working towards that.

MATE Desktop Environment is the continuation of classic GNOME 2. It provides an intuitive and attractive desktop environment using traditional metaphors for Linux and other Unix-like operating systems. 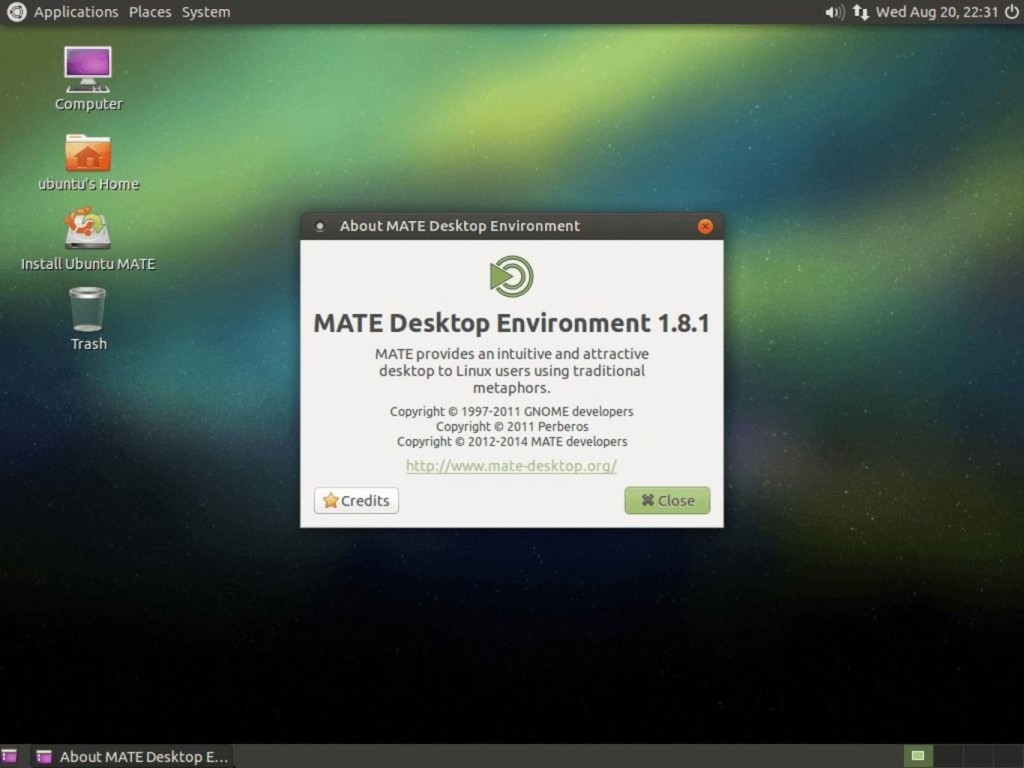 The Beta2 release has been focused on fixing broken things and improving what was already present in Beta1. See the official release note for details.