“The digiKam Team is proud to announce the release of digiKam Software Collection 4.5.0. This release includes bugs fixes and switch as optional some dependencies as libkipi, libkface, libkgeomap dedicated respectively to support Kipi plugins, Face management, and Geo-location maps. By this way we will be able to port digiKam to KF5/Qt5 step by step.” 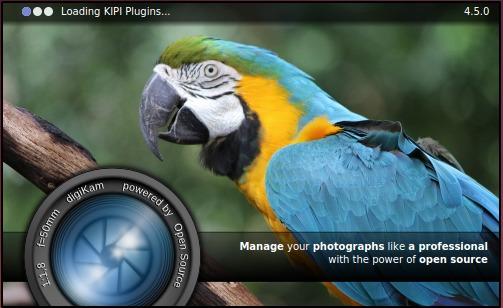 Thanks to Philip Johnsson, the 4.5.0 release has been made into PPA, but only available for Ubuntu 14.10 and derivatives.

After that, you can upgrade digiKam by running “Software Updater”. Or just install it via the commands below:

(Optional) To revert to previous version, install ppa-purge and purge the PPA via: