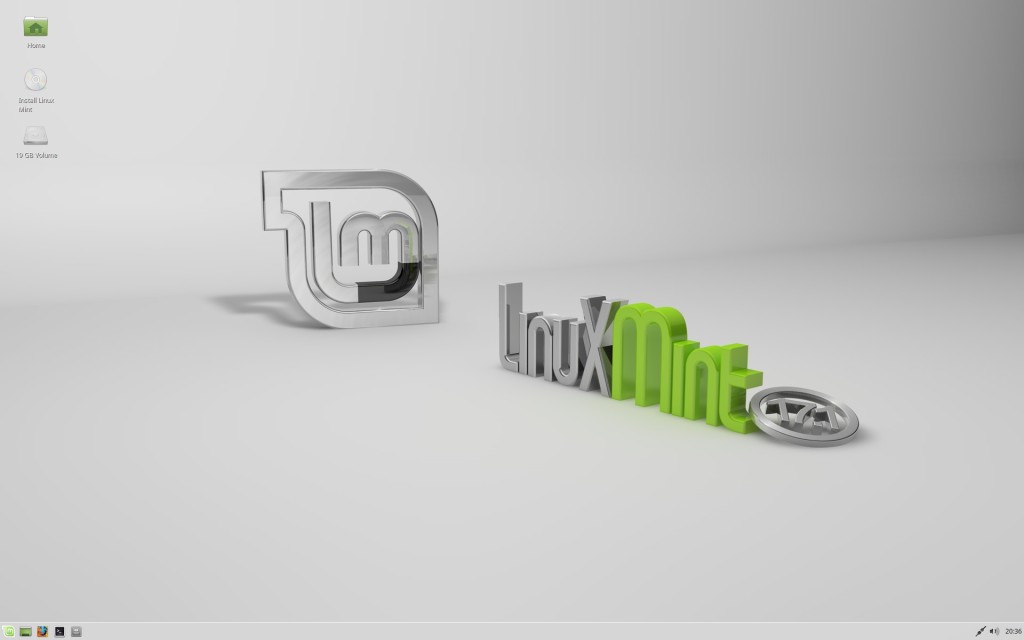 The iso images for Linux Mint 17.1 Xfce as well as other editions are available for download at:

To upgrade from Linux mint 17 to 17.1 see the official howto.