Qmmp audio player has reached the 0.8.3 release a few hours ago with fixes for skin, equalizer, auto-play, and crash issues.

Qmmp is a free and open-source audio player written in C++ and Qt. It started 7 years ago in 2007 and officially supports the operating systems Linux, FreeBSD and Microsoft Windows. It is the only audio player not featuring a database that uses the Qt library. 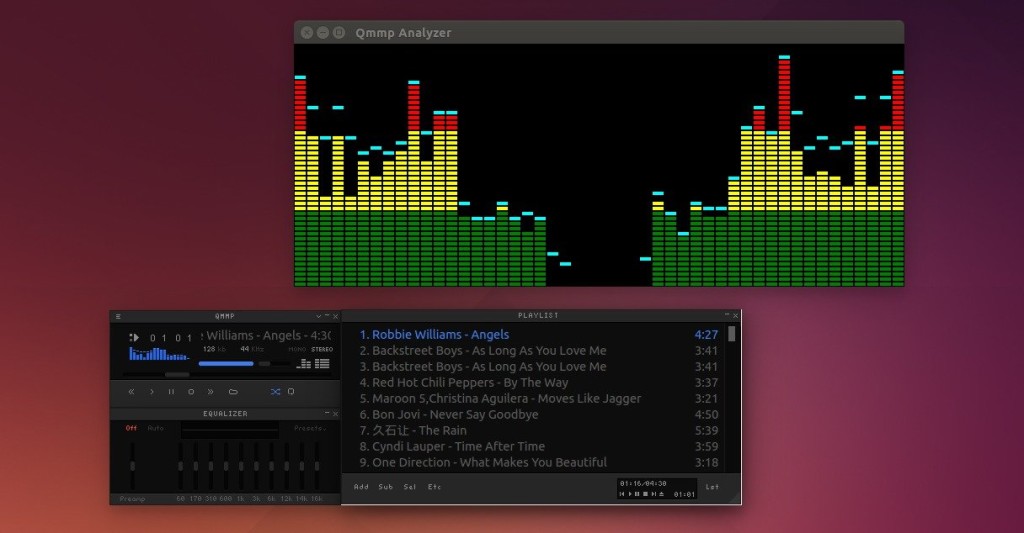 The 0.8.3 release brings below changes:

Ubuntu 14.10, Ubuntu 14.04, Ubuntu 12.04 and derivatives users can install or upgrade this player from PPA. Just open terminal from the Dash or by pressing Ctrl+Alt+T on keyboard, then run below commands one by one: