Relay is a new IRC client designed for Elementary OS that aims to be small, fast, and elegant. It’s written in Vala and also works in Ubuntu and other Linux.

Relay uses very few libraries and takes less memory (<30mb usually). The project was created in June of 2015 so as of now it is a young project with functionality rapidly being added to it. So far, it features: 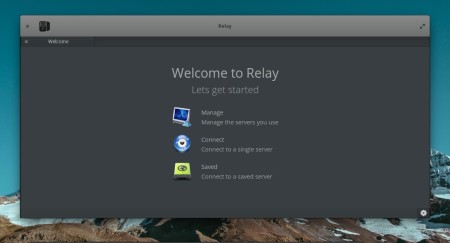 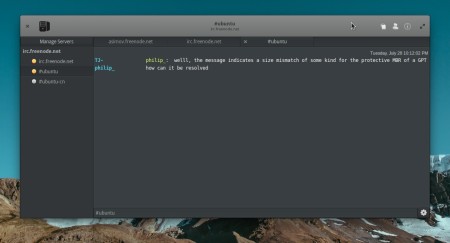 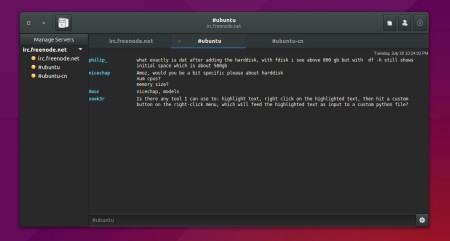 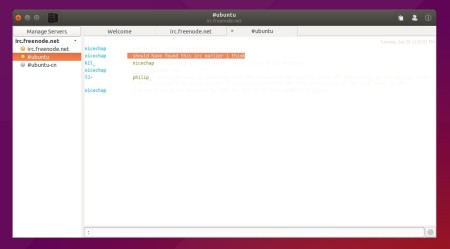 At the moment of writing this tutorial there are two bugs for Ubuntu user and I’ve reported them to the project page:

The developer has created a PPA repository for the project. So far, Ubuntu 15.10, Ubuntu 15.04, Elementary OS Freya are supported.

1. To add the PPA, open terminal from the Dash, Launcher, or via Ctrl+Alt+T shortcut keys. When it opens, run command:

2. After added the PPA, install the software via Synaptic Package Manager. Or just run below commands one by one in terminal:

For those who don’t want to add PPA, grab the .deb package from the launchpad page.