Qmmp 0.9.0 is a big release with many new features, improvements and some translation updates. It added: 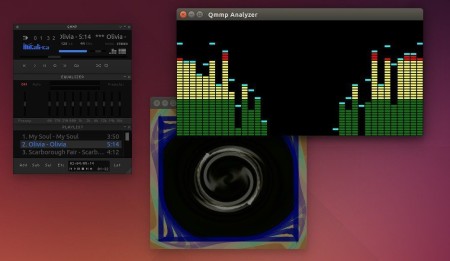 New release has been made into PPA, available for all current Ubuntu releases and derivatives.

2. After adding the PPA, upgrade Qmmp player through Software Updater. Or refresh system cache and install the software via below commands:

One response to Install Qmmp 0.9.0 Winamp-like Audio Player in Ubuntu