SMPlayer, open-source Qt front-end for MPlayer and MPV, has reached the 16.6 release with some great new features including a tablet mode and high-DPI support.

High DPI screens are supported now in SMPlayer. You can turn on/off this feature and manually adjust the scale factor by navigating to Preferences -> Interface -> High DPI. 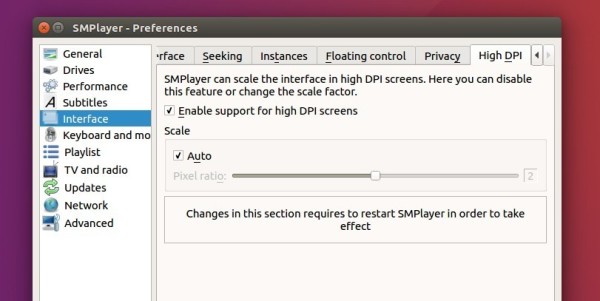 There’s a new ‘tablet mode’, available in menu Options, that brings support for 2 in 1 computers with touch screens.

How Install /Upgrade SMPlayer in Ubuntu:

Open terminal (Ctrl+Alt+T) and paste the command below and hit run:

2. If you have a previous release installed, you can upgrade it by launching Software Updater: 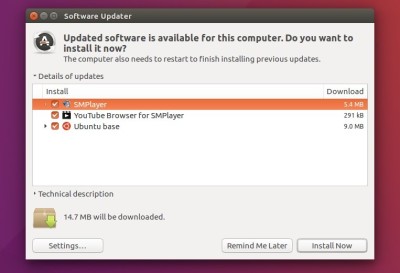 Or run the commands below one by one to do update and install in terminal:

3. (Optional) To revert back to the stock version of SMPlayer in your Ubuntu release, purge the PPA via ppa-purge by running command: