RetroArch now has official snap packages to make it easy to install it in 64-bit and/or armhf versions of Ubuntu 16.04 and higher.

RetroArch is a front-end for emulators, game engines and media players that designed to be fast, lightweight, portable and without dependencies.

It enables you to run classic games on a wide range of computers and consoles through its slick graphical interface. Settings are also unified so configuration is done once and for all.

RetroArch has advanced features like shaders, netplay, rewinding, and more!

The Libretro Team announced the snap packages for RetroArch, so you can easily install it in Ubuntu Software Center (need login) 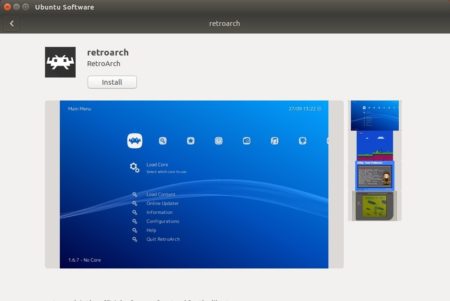 or open terminal and run a single command:

Once installed, open it from application launcher and enjoy! 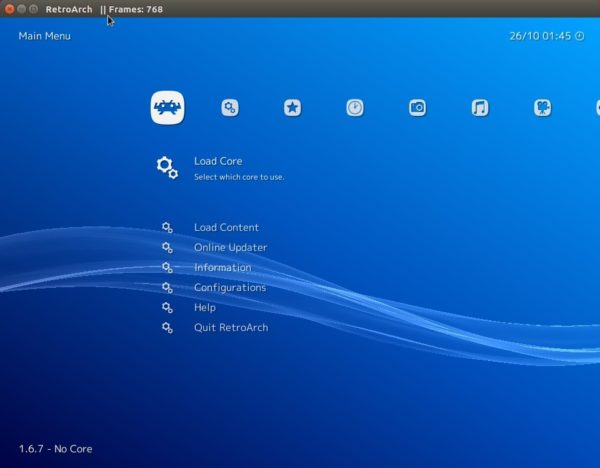 To remove the snap package, either use Ubuntu Software app, or run command:

In addition, for those who prefer traditional .deb packages, a stable PPA is available with RetroArch packages for all current Ubuntu releases.