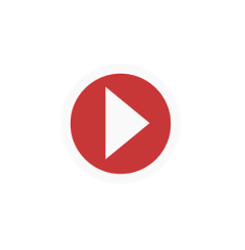 Yarock 1.3.1, a Qt audio player designed to provide an easy and pretty music collection browser based on cover art, was released a few hours ago with some bug-fixes. 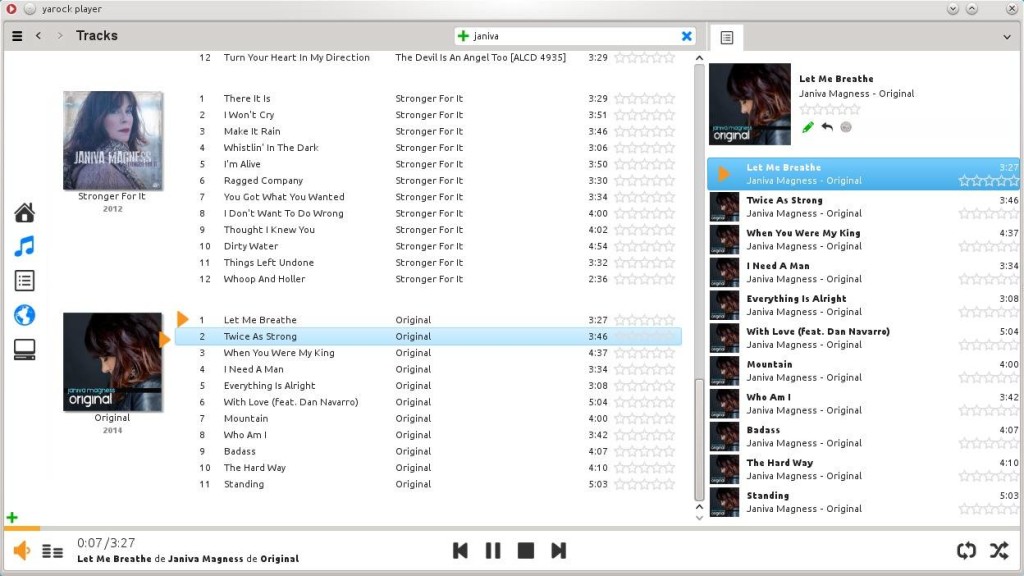 2. After adding the PPA, upgrade the player from an existing release with Software Updater.

Or run commands one by one in terminal to install it:

To remove the PPA, launch “Software & Updates” utility and navigate to “Other Software” tab.

To remove Yarock music player, either use synaptic package manager or run command: