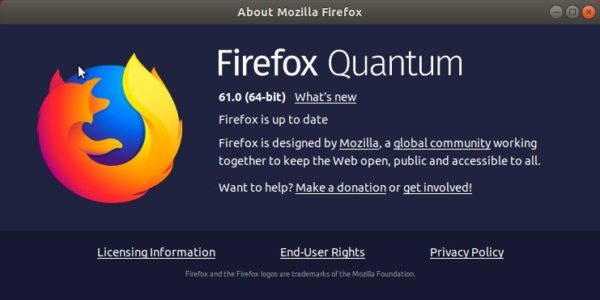 Ubuntu Mozilla team will package the new Firefox release, and publish it in updates / security repositories.

The new release packages will be usually available in a few days, at that time you can install it via Software Updater. 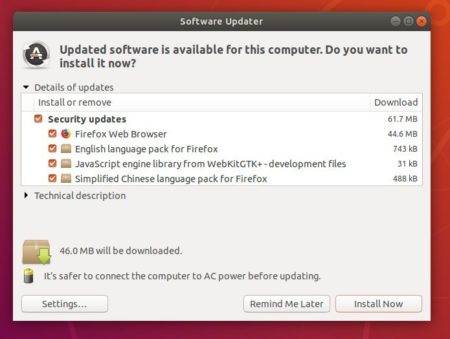