PowerShell is a task automation and configuration management framework from Microsoft, consisting of a command-line shell and associated scripting language.

It was announced on MSDN blogs:

“The goal of PowerShell Core is to be the ubiquitous language for managing your assets in the hybrid cloud. That’s why we’ve worked to make it available on many operating systems, architectures, and flavors of Linux, macOS, and Windows as possible.

Today, we’re happy to announce an addition to our support matrix: PowerShell Core is now available as a Snap package. 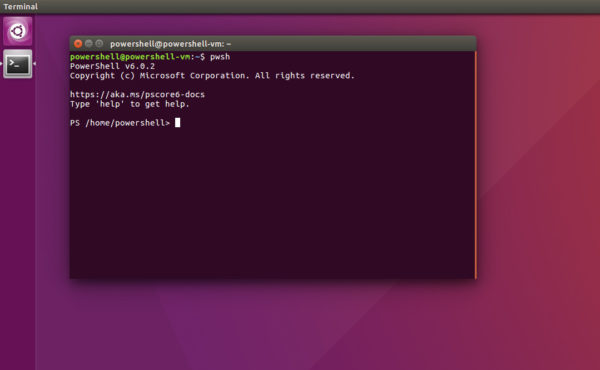 How to Install PowerShell in Ubuntu via Snap:

Snap packages are containerized applications that can be installed on many Linux distributions. Snap bundles its dependencies in a single package and updates itself automatically once new version is published. 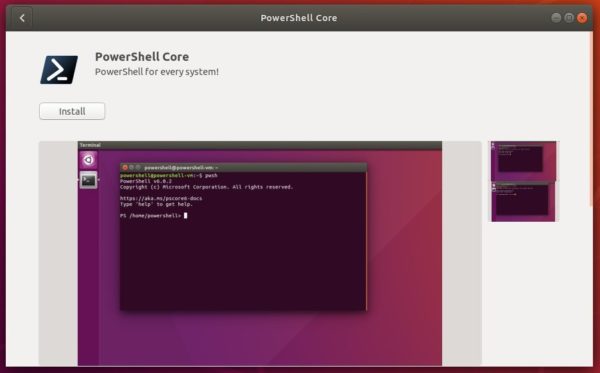 or open terminal (Ctrl+Alt+T) and install it by running command:

One response to Install PowerShell Easily via Snap in Ubuntu 18.04