How to Install the Latest Lollypop Music Player in Ubuntu 20.04 | UbuntuHandbook 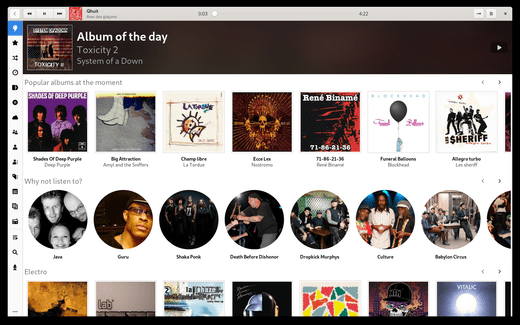 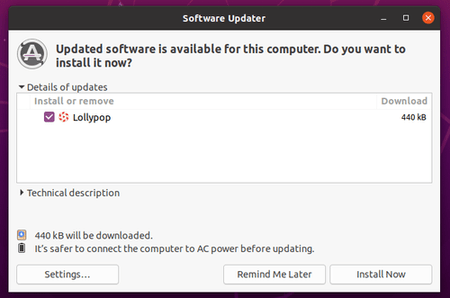