Ubuntu 20.04 LTS just got a new point release with hardware enablement stacks for use on newer hardware.

The system hangs and display mode switching issues when external HDMI is plugged have been fixed. Firefox should be possible to open downloads folder when AppArmor enabled. And, many OEM meta packages have been added for Lenovo Thinkpad laptops.

For more changes about Ubuntu 20.04.5, see the change summary in this page.

If you’re already running Ubuntu 20.04 in your machine, just check out the “About” page in System Settings, as you should have the new point release. 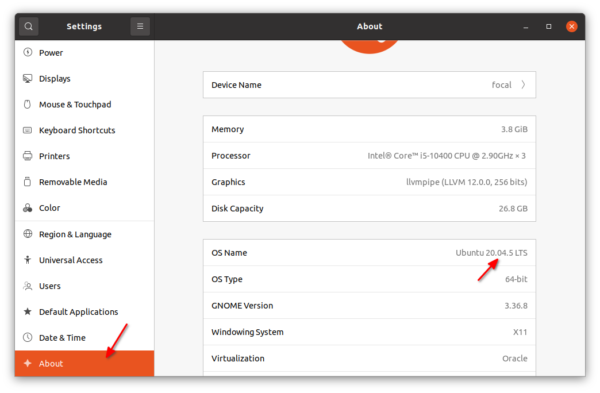 Or, run the single command in terminal to verify: