Archives For RabbitVCS plugin for gedit 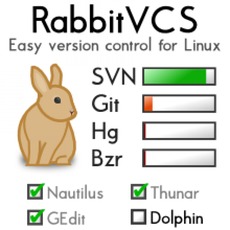