How to Install yEd Graph Editor in Ubuntu, Linux Mint 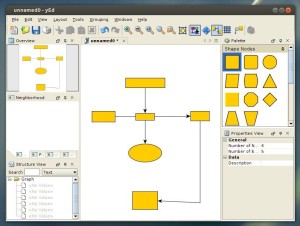 yEd is a powerful desktop application that can be used to quickly and effectively generate high-quality diagrams. Create diagrams manually, or import your external data for analysis. The automatic layout algorithms arrange even large data sets with just the press of a button.

To download this script, press Ctrl+Alt+T on your keyboard to open terminal. When it opens, run below command (check 32-bit or 64-bit via System Settings -> Details):

Before running this script, run below command in previous terminal to give its executable permission.

Finally run the script to bring up setup wizard: 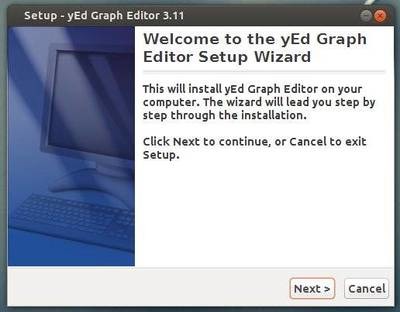 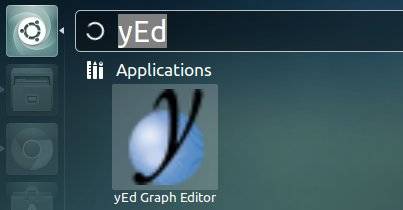 13 responses to How to Install yEd Graph Editor in Ubuntu, Linux Mint