Smuxi supports nick colors which are identical across channels and networks, a Caret Mode as seen in Firefox that allows to navigate through the messages using the keyboard, theming with colors and fonts, configurable tray-icon support, optional stripping of colors and formattings and convenience features like CTCP support, channel search and nickname completion. It has a tabbed document interface, tabbed user interface, and support for multiple servers. 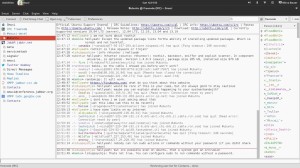 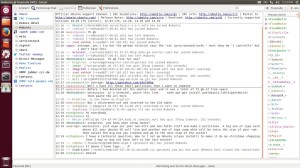