XBMC 12.3 Released, How to Install it in Ubuntu Linux | UbuntuHandbook

XBMC 12.3 Released, How to Install it in Ubuntu Linux 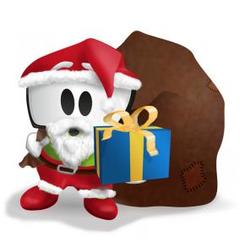 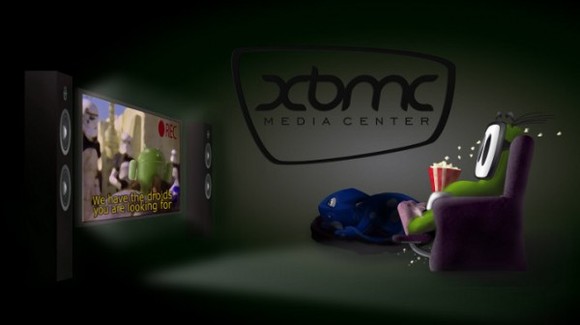 This release has been built into PPA for Ubuntu and Linux Mint users. To install it, press Ctrl+Alt+T on keyboard to open terminal. When it opens, run commands below one by one:

Once installed, open XBMC from Unity Dash or Menu and enjoy!