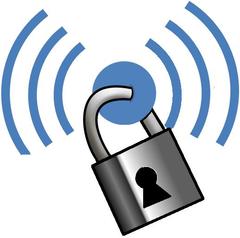 A user has pointed out on the mailing list that the Wi-Fi passwords in Ubuntu are not encrypted because they are stored in a folder outside of Home, which can be encrypted during the installation of the operating system.

I recently stumbled over the fact, that NetworkManager by default stores Wifi profiles *including clear text passwords* under ‘/etc/NetworkManager/system-connections/’.

I think that is not what one expects when he/she turns on home folder encryption and should because of that be corrected somehow. 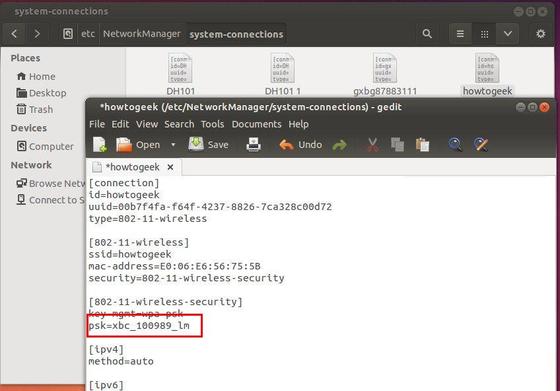 The password is shown as clear text in your Wi-Fi connection file. 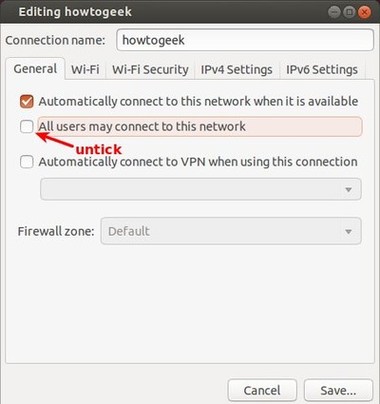