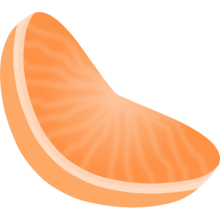 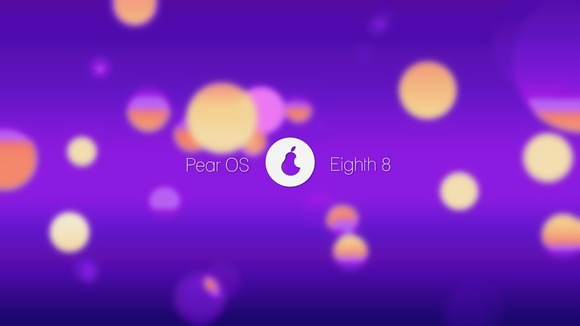 12 responses to Clementine OS – The Continuation of Pear Linux OS