Qtractor 0.5.12 released, How to install it in Ubuntu Linux | UbuntuHandbook

Qtractor 0.5.12 released, How to install it in Ubuntu Linux 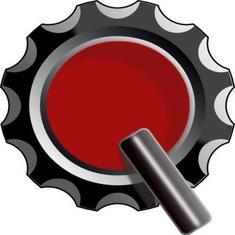 As you may know, Qtractor is an audio/MIDI multi-track sequencer application written in C++ with the Qt4 framework. Target platform is Linux, where the Jack Audio Connection Kit (JACK) for audio and the Advanced Linux Sound Architecture (ALSA) for MIDI are the main infrastructures to evolve as a fairly-featured Linux desktop audio workstation GUI, specially dedicated to the personal home-studio. 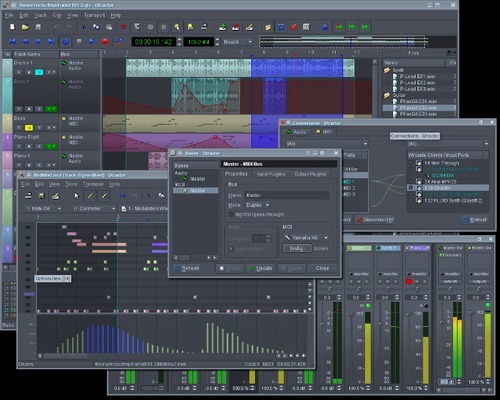 The latest Qtractor 0.5.12 contains below changes:

The DEB packages for Ubuntu 13.10, Ubuntu 12.04, Debian, RPM packages for Fedora, OpenSUSE are available in qt-apps.org