Everpad is an open-source client for the fantastic note taking tool evernote that integrates extremely well with Unity, the default Ubuntu Desktop Environment.

The app support Unity Lens which allows you to search through your Evernotes, then click to open them for additional editing. From the app indicator you can create and manage all of your Evernotes from one place. 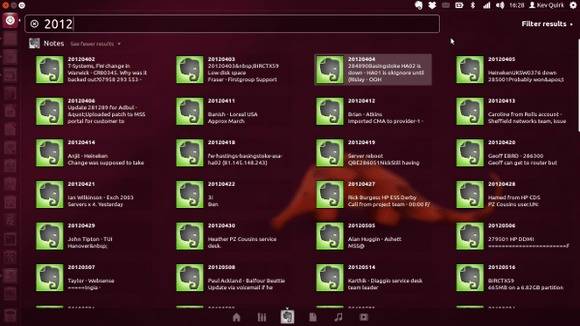 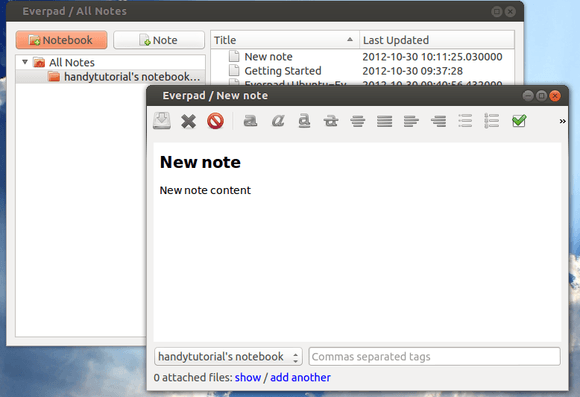 NOTE: The development of Everpad has suspended for months, and there are a large mount of open issues still have no response. Everpad now has bugs, use it at your own risk!

Once Ubuntu 14.04 is finally released, you’ll be able to install the evernote app via below commands.

Once installed search for and run the ‘Everpad’ from the Unity Dash. You will then see the app indicator appear on your panel. Once it does, click on it and select “Settings & Management” then “Authorise” to configure Everpad with your Evernote account.

That’s it! Your notes will now start to sync with Ubuntu. Enjoy!