The digiKam team finally announced the release of digiKam 4.0.0, the open-source photo management software. Here’s how to install it in Ubuntu 14.04 Trusty via PPA. 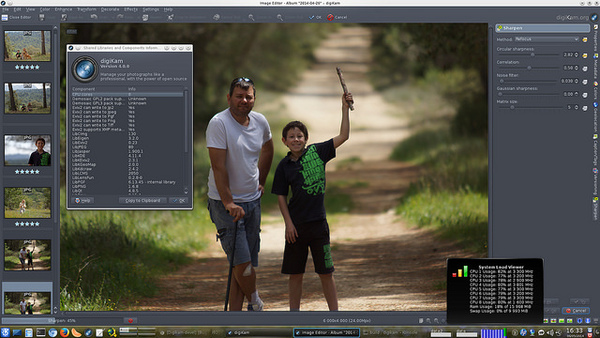 According to the release note, the new release include many new features introduced by completed GSoC 2013 projects:

Besides building the app from source, you can install it from Kubuntu PPA in Trusty by running the commands below one by one in terminal (Press Ctrl+Alt+T to open a terminal):