The first release of LXQt, the Qt port and the upcoming version of LXDE, has been announced a few hours ago. It is the product of the merge between the LXDE-Qt and the Razor-qt projects: A lightweight, modular, blazing-fast and user-friendly desktop environment.

The LXDE and Razor-qt teams are proud to announce LXQt 0.7.0, the first release of LXQt, the Qt Lightweight Desktop Environment. This beta release is considered a stable continuation of the Razor desktop.

It has been almost a year since the Razor-qt project and the LXDE-Qt project decided to merge. Since then, the LXQt desktop has been under active development by 13 developers and dozens of contributors and
translators.

Read the full announcement at sourceforge.net 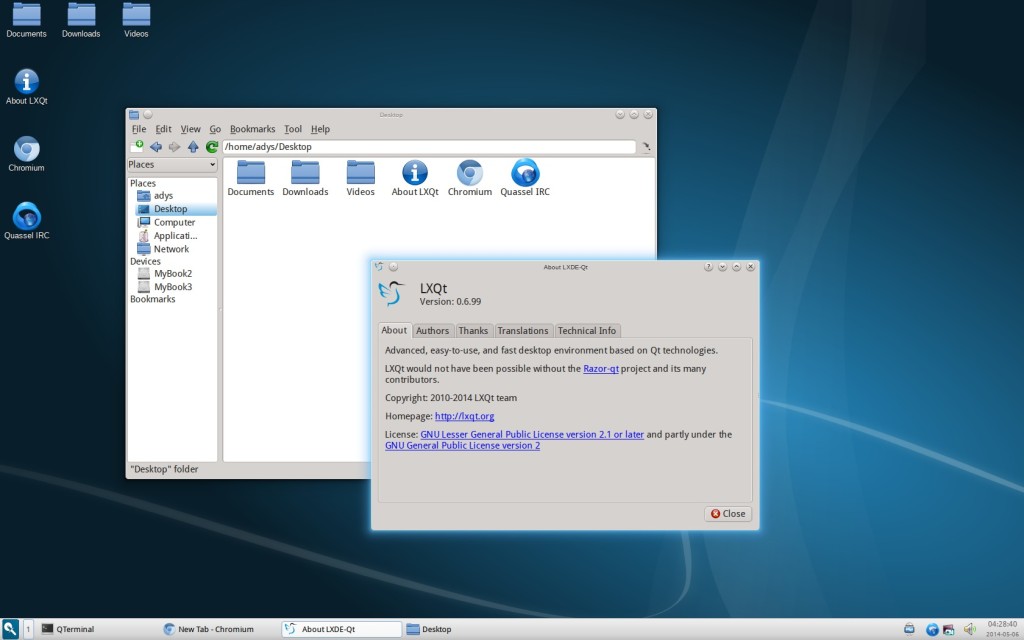 For Ubuntu 14.04 and Ubuntu 13.10, press Ctrl+Alt+T on keyboard to open the terminal. When it opens, paste the commands below and run one by one: 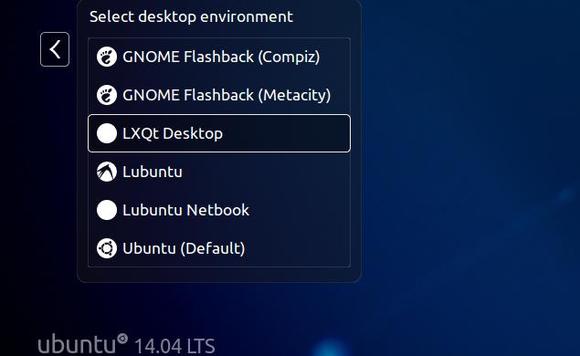