VirtualBox 4.3.12 Released with Various Fixes, [How to Upgrade] | UbuntuHandbook

VirtualBox 4.3.12 Released with Various Fixes, [How to Upgrade] 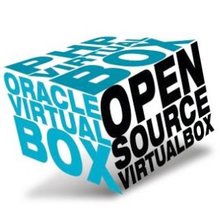 Virtualbox 4.3.12 is a maintenance release. The following items were fixed and/or added:

How to install or upgrade:

You can either get the .deb installer from the link below:

Or get it from the official Linux repository by running the commands below one by one in a terminal (Ctrl+Alt+T):

If you already have Virtualbox repository added in your system, just run the last two commands will do the job. That’s it enjoy!