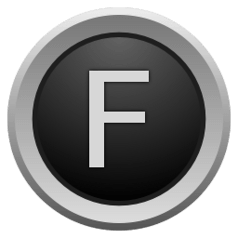 FocusWriter is a simple, distraction-free writing environment. It utilizes a hide-away interface that you access by moving your mouse to the edges of the screen, allowing the program to have a familiar look and feel to it while still getting out of the way so that you can immerse yourself in your work.

The latest release 1.5.0 was released one hour ago on June 17th, 2014 with following new features and improvements.

Press Ctrl+Alt+T on keyboard to open the terminal. When it opens, run the commands below one by one will install the writing app from its official PPA: