digiKam, open-source image organizer and tag editor, has reached version 4.2.0 one days ago on August 5th. The developer team announced in the website:

The digiKam Team is proud to announce the release of digiKam Software Collection 4.2.0. This release includes important features to simplify photograph workflow :

These features have been introduced by Mohamed Anwer Google Summer of Code project which have been completed in time and judged ready for production.

As usual, we have worked hard to close your reported issues since the previous stable release 4.1.0. A list of the issues closed in digiKam 4.2.0 is available through the KDE Bugtracking System. 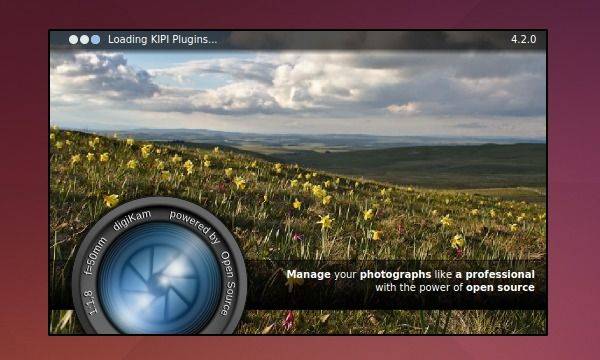 Besides building from the source tarball, you can upgrade digiKam through this third-party PPA.

Press Ctrl+Alt+T on keyboard to open the terminal. When it opens, run the commands below one by one to add the PPA and install or upgrade digiKam in Ubuntu 14.04:

If you’ve upgrade to KDE 4.14 through Kubuntu Backports PPA, run below commands instead to avoid dependencies issue.