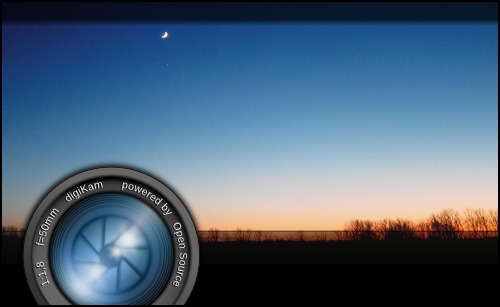 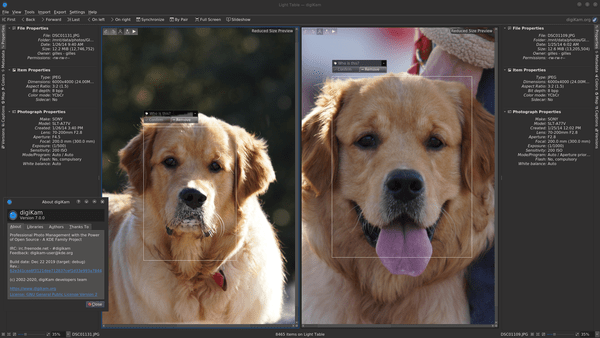 The free and open-source digiKam image organizer and tag editor released version 6.4.0 a few days ago with extended DPlugins interface. 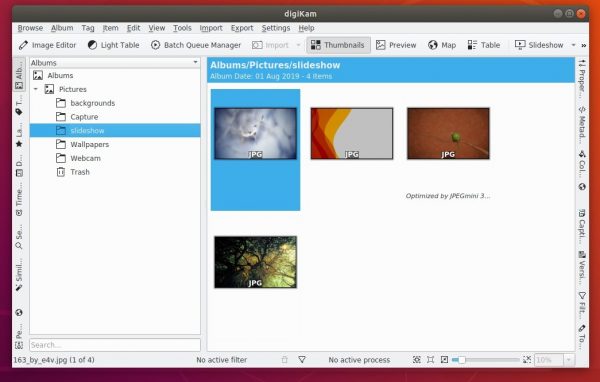 There’s no PPA repository, snap package (in test stage), or flatpak package for the latest DigiKam.

So far there’s only Appimage available to make it easy to run DigiKam in Ubuntu. 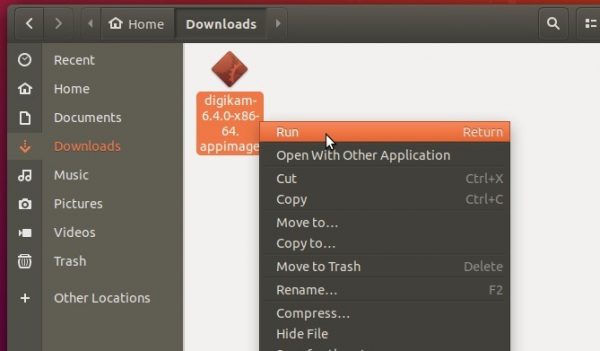 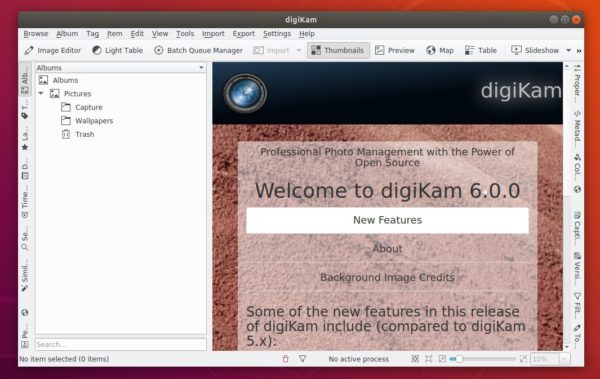 There’s no PPA repository, snap package, or flatpak package for the latest DigiKam.

So far there’s only Appimage available to make it easy to run DigiKam in Ubuntu. 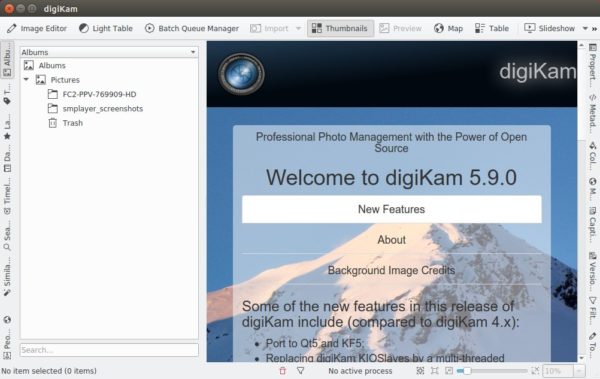 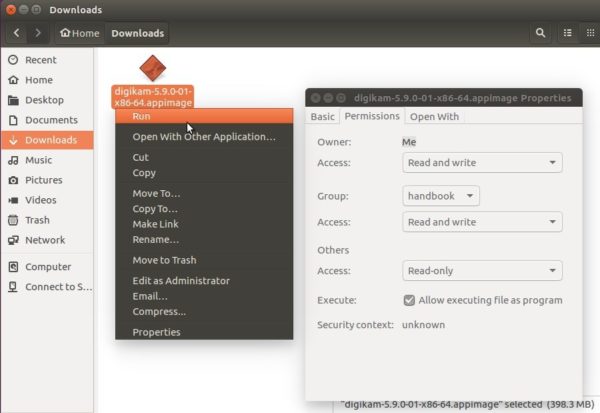