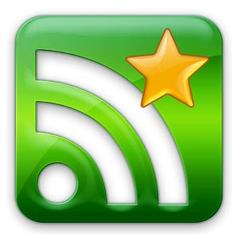 QuiteRSS is a free and open source RSS/Atom feed reader available for Windows, Mac OS X, and Linux. It aims to be quite fast and comfortable to user, and features embedded browser (Webkit core), Unity indicator, adblock, click to flash, and more. 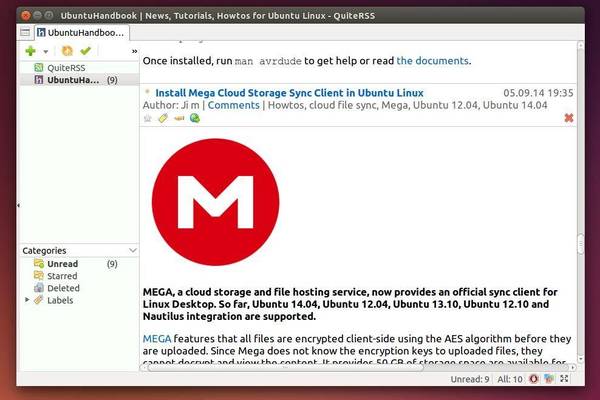 According to the release note, since QuiteRSS 0.17.0 it allows to switch between the classic and newspaper layout mode through menu View -> Layout.

It has been found that the newspaper mode has an issue on news deletion. The developer commented that it will be fixed in next release.

Besides the newspaper mode, this release contains:

The latest release has been made into the official PPA repository, available for Ubuntu 14.04, Ubuntu 12.04 and derivatives.

Press Ctrl+Alt+T on keyboard to open the terminal. When it opens, paste the commands below and run one by one will add the PPA and install the latest QuiteRSS packages:

After added the PPA, you can receive future updates by running regular system updates via Software Updater.

Don’t want to add PPA? Grab the .deb directly from the Launchpad Page and install it via Software Center.