Audacious, the default audio player in Lubuntu, has just reached version 3.5.2 with updated translations and a few bug fixes.

Audacious is a free and open source audio player with a focus on low resource usage, high audio quality, and support for a wide range of audio formats. It contains built-in gapless playback and supports plugins and Winamp 2 skins. 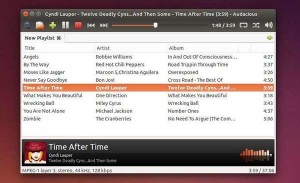 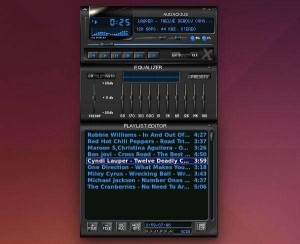 Thanks to Web Upd8 Team, the binary packages have been made into PPA, available for Ubuntu 14.10, Ubuntu 14.04 and their derivatives.

To add the PPA and install Audacious, press Ctrl+Alt+T on keyboard to open the terminal. When it opens, run commands below one by one: