Here’s the release highlight for NVIDIA 340.65: 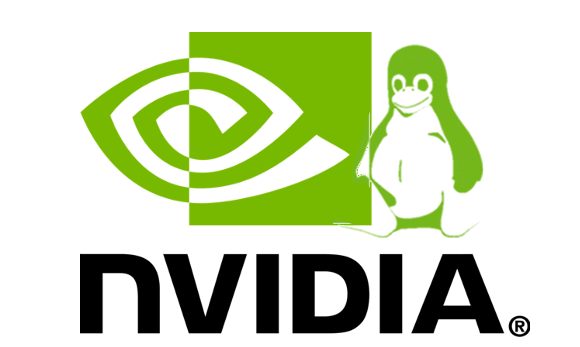 If you’re running with NVIDIA’s proprietary driver in Ubuntu, you can upgrade to this driver release by following below steps:

1. Press Ctrl+Alt+T to open terminal. When it opens, run the command below to add the xorg-edgers fresh X crack PPA repository:

2. After added the PPA, refresh your system cache via command:

The repository also provides the NVIDIA 343 driver (short lived branch version) and NVIDIA 346 driver (still in beta). If need, you can replace nvidia-340 in the previous code with nvidia-343 or nvidia-346 to install the driver.