Quick tutorial shows you how to install the latest release of Nuvola Cloud Music Player 2 the official way in Ubuntu 14.10, Ubuntu 14.04 and derivatives such as Linux Mint 17/17.1.

Nuvola Player is a free and open-source player that runs web interface of cloud music service in its own window and provides integration with a Linux desktop (system tray, Ubuntu sound menu, dock menu and notifications). 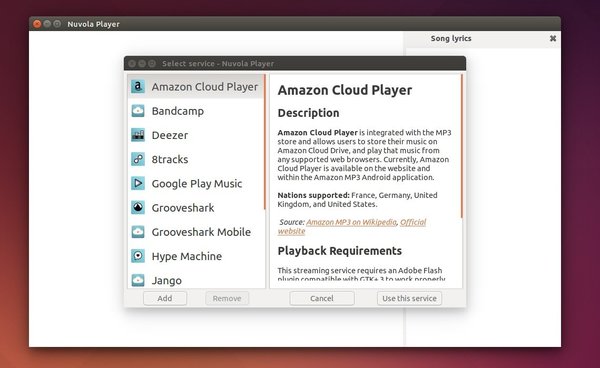 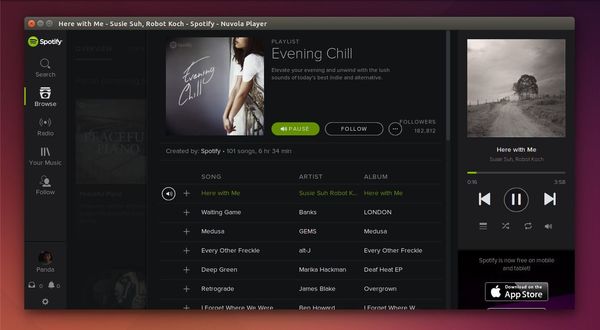 1. Press Ctrl+Alt+T or search & open terminal from the Unity Dash. 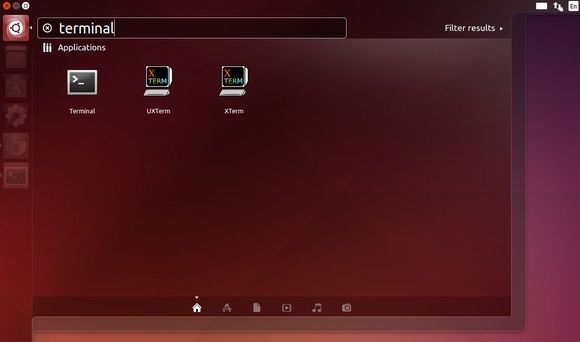 2. (64bit systems only – amd64 architecture) When the terminal opens, run the command to enable multiarch:

3. Run command to add the Nuvola Player stable repository for Ubuntu. So for Ubuntu 14.04, Ubuntu 14.10, Ubuntu 12.04 and derivatives are supported.

4. After that, you have to refresh the system package cache:

5. For the flash plugin as well as dependencies, you have to install system updates:

6. Finally install the player via your package manager or just run the command:

Once installed, open the player from the Dash or Menu and enjoy!