How to Install Bomi (CMPlayer) Multimedia Player in Ubuntu 14.04 | UbuntuHandbook 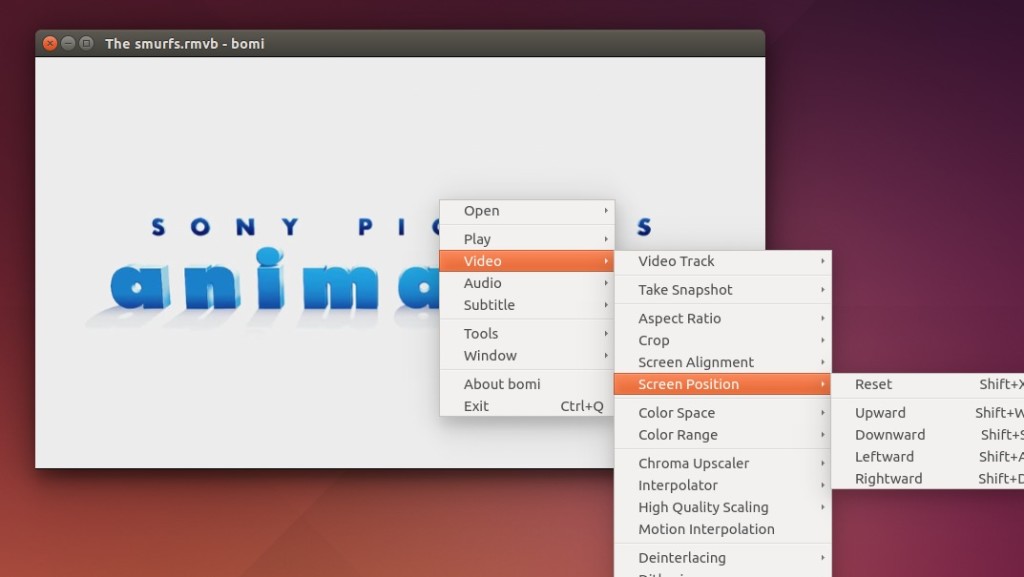 3 responses to How to Install Bomi (CMPlayer) Multimedia Player in Ubuntu 14.04