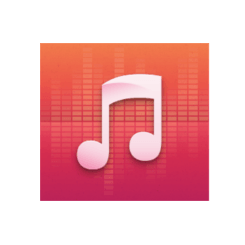 For those who are running Ubuntu 14.10 or Ubuntu 15.04, here’s how to easily install a desktop preview of the Music App 2.0 which will be installed on Ubuntu Touch devices.

I’ve tried this Music App a few days ago in Ubuntu 14.10, but got ‘std::runtime_error’ similar error although the bug has been marked as fixed.

Now the player works in my laptop. Don’t know why, all I did is remove the .cache/mediascanner-2.0 folder under my Home folder and restart computer when I was first time trying the app. Here are the screenshots: 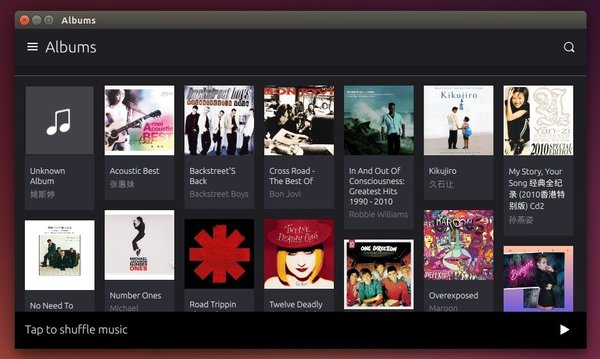 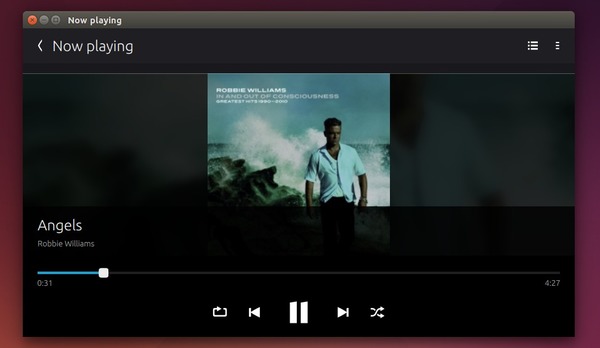 1. Open terminal from the Dash or by pressing Ctrl+Alt+T on keyboard. When it opens, run command to add the PPA:

2. After that, update package cache and install the Music App by running below two commands one by one:

For those who don’t want to add PPA, grab the .deb packages directly from launchpad page.