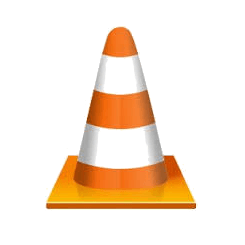 VLC 2.2.0 was released a few hours ago with numerous new features, fix more than one thousand bugs and improves the scope of the formats supported. Here are some of the new features:

1. To add the PPA, open terminal from menu or by pressing Ctrl+Alt+T on keyboard. When it opens, run:

Please read the PPA description before press Enter to continue adding the PPA.

2. After adding the PPA, run below commands one by one to upgrade to the 2.2.0 release from previous version:

To downgrade to previous release, install ppa-purge and purge the PPA which also downgrade packages installed from it: