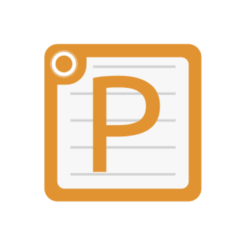 Papyrus is developed by Aseman Land, the team behind Cutegram telegram client. It’s a fork of Kaqaz project by sialan labs and works on Linux, Windows, Mac, Android and iOS soon. 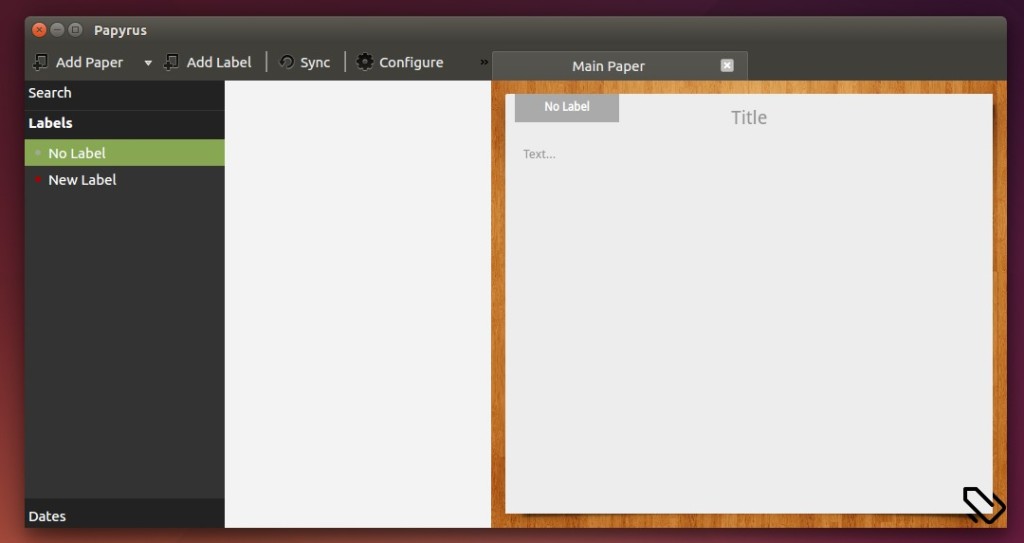 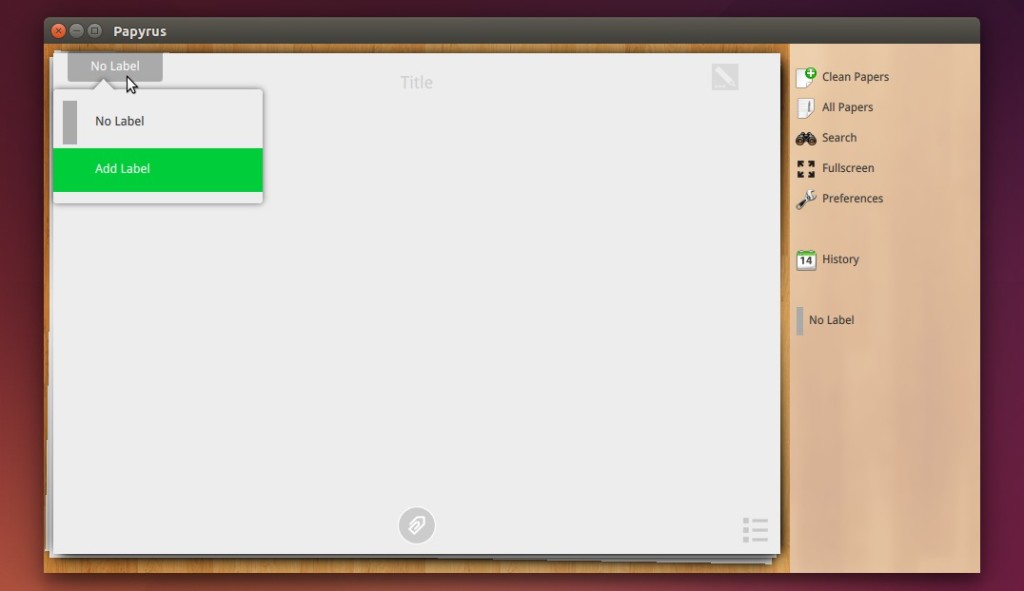 The software provides both desktop and touch version and features:

Open terminal (Ctrl+Alt+T) and run below commands one by one to add PPA and install the app:

An alternative way is to download Linux Installer from the bottom of . Give executable permission and run the installer wizard: 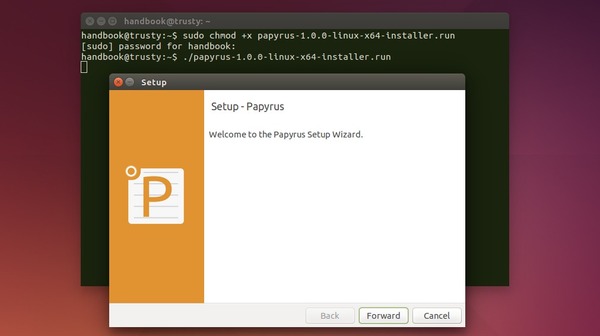