How to Install KDE Plasma 5.6 in KUbuntu 16.04 via PPA | UbuntuHandbook

The Plasma Desktop 5.6 was finally made into Kubuntu Backports PPA, two months after its release date, available for upgrade in KUbuntu 16.04 LTS.

While Ubuntu 16.04 comes with Plasma 5.5, you can now upgrade to the latest Plasma 5.6.4 by following the steps blew one by one. 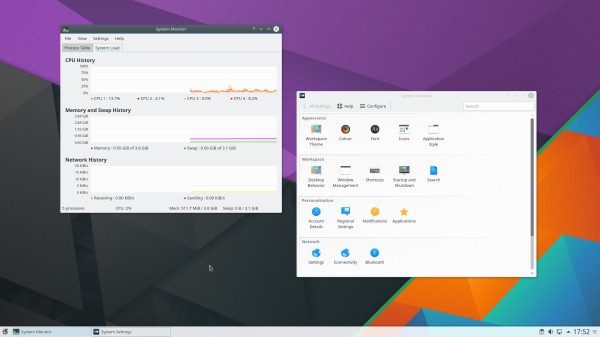 If you have not yet added the PPA, open terminal emulator, paste the command below and hit run:

2. Then update your whole system via your update-manager.

3. (Optional) To revert the changes, purge the Kubuntu Backports PPA via ppa-purge which also downgrade Plasma Desktop to the stock version in Ubuntu 16.04.