Parole, a modern simple media player for the Xfce desktop, has now reached the 0.9.0 release with a fresh set of features and fixes. 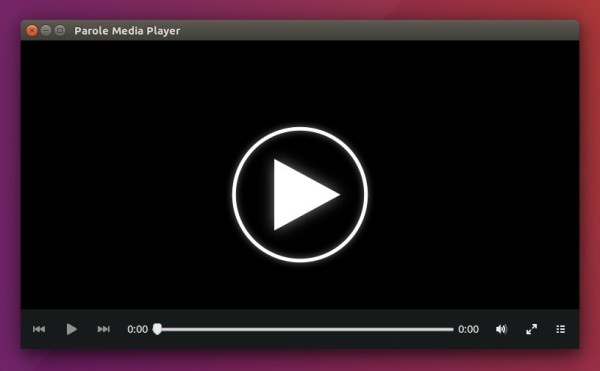 How to Install Parole 0.9 in Ubuntu / Linux Mint:

2. Then upgrade the software via Software Updater (Update Manager) if a previous release is installed: 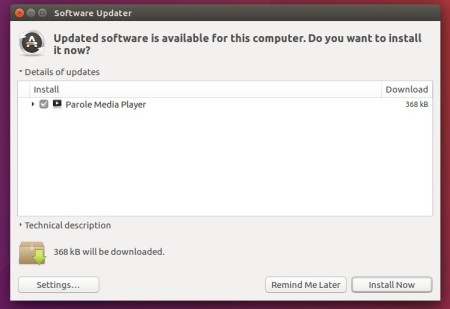 For those who don’t want to add PPA, grab the DEB package directly from THIS PAGE.

For any reason you can easily restore Parole media player to the original version available in Ubuntu Software App, by running command in terminal: