How to Install WeChat Desktop App in Ubuntu 16.04 & Higher | UbuntuHandbook

How to Install WeChat Desktop App in Ubuntu 16.04 & Higher

WeChat is one of the most popular Chinese social media (instant messaging and payment services) mobile application developed by Tencent. 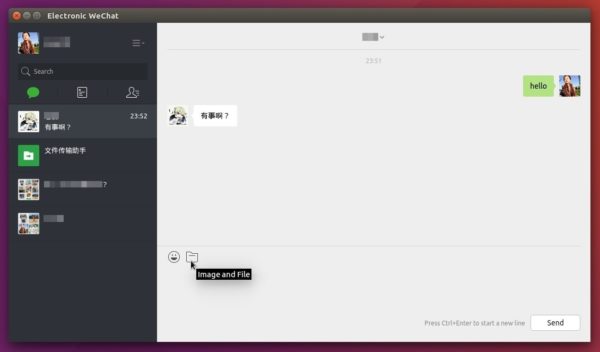 The app is available via Snappy store for all Linux distributions. For Ubuntu 14.04, Ubuntu 16.04, and higher, do following steps to install it:

1. Open terminal via Ctrl+Alt+T or by searching it from app launcher. When it opens, run command to install snapd daemon and snapd-xdg-open if you don’t already have them installed:

Type in your password (no visual feedback while typing due to security reason) and hit Enter.

2. Then install the wechat app via command:

Once installed, launch the desktop app from your app launcher and enjoy! 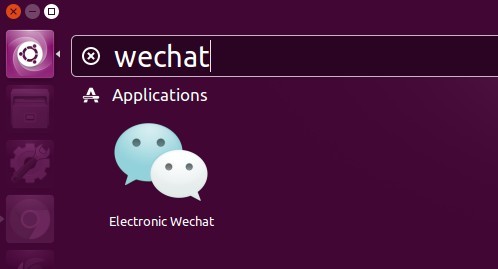 To remove the app, run following command in a terminal window:

8 responses to How to Install WeChat Desktop App in Ubuntu 16.04 & Higher