This quick tutorial is going to show you how to install the IntelliJ IDEA IDE, both community and ultimate editions, via PPA in all current Ubuntu releases.

IntelliJ IDEA is a Java IDE developed by JetBrains. So far the latest is version 2017.1.5 that was released more than a week ago with some bug-fixes and performance updates. 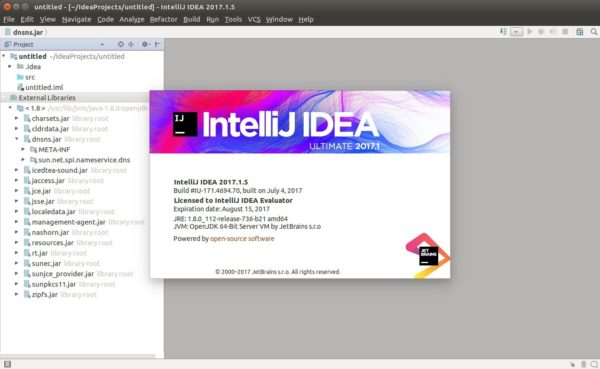 While the official Linux binaries lack application launcher integration, Marcel Kapfer made an installer script that automatically downloads the source tarball from JetBrains server, installs it to /opt/, and finally creates an app launcher.

For all current Ubuntu releases, including Ubuntu 14.04, Ubuntu 16.04, Ubuntu 16.10, Ubuntu 17.04, and derivatives, I’ve made the new script into PPA since the original maintainer does not update the latest release at the moment.

Then open terminal via Ctrl+Alt+T or by searching for it from app launcher, and run command to install the script:

replace community in the command with ultimate for ultimate version. 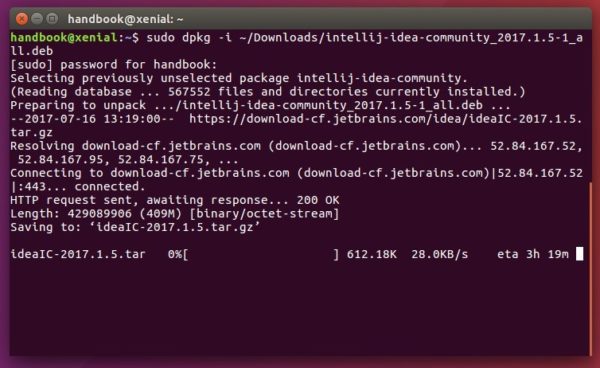 Once installed, launch the IDE from your app launcher and enjoy! 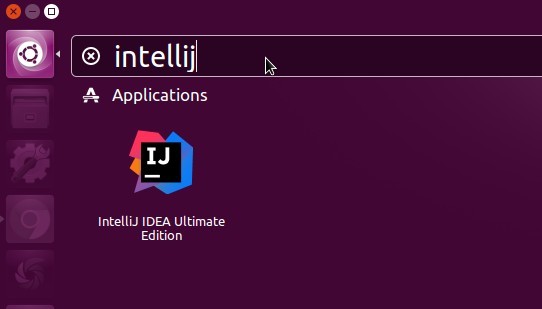 For those who want to upgrade the IDE through Software Updater (Update Manager), add the PPA repository via command: